We bring frontier technologies to market

We back bold founders who are willing to explore uncharted territories. We believe that great rewards always come after great risks are taken. We survive together and thrive together.

Outpost Capital is the first Silicon Valley based Venture Capital fund that focuses on VR/AR and frontier technologies, while having a strong presence in China. As one of the foremost early stage investors in virtual reality, augmented reality and blockchain technologies, we partner with some of the best entrepreneurs in Silicon Valley and around the world. 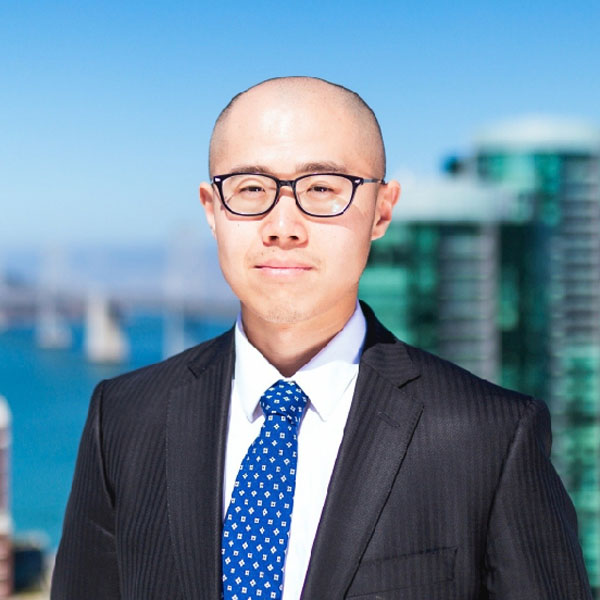 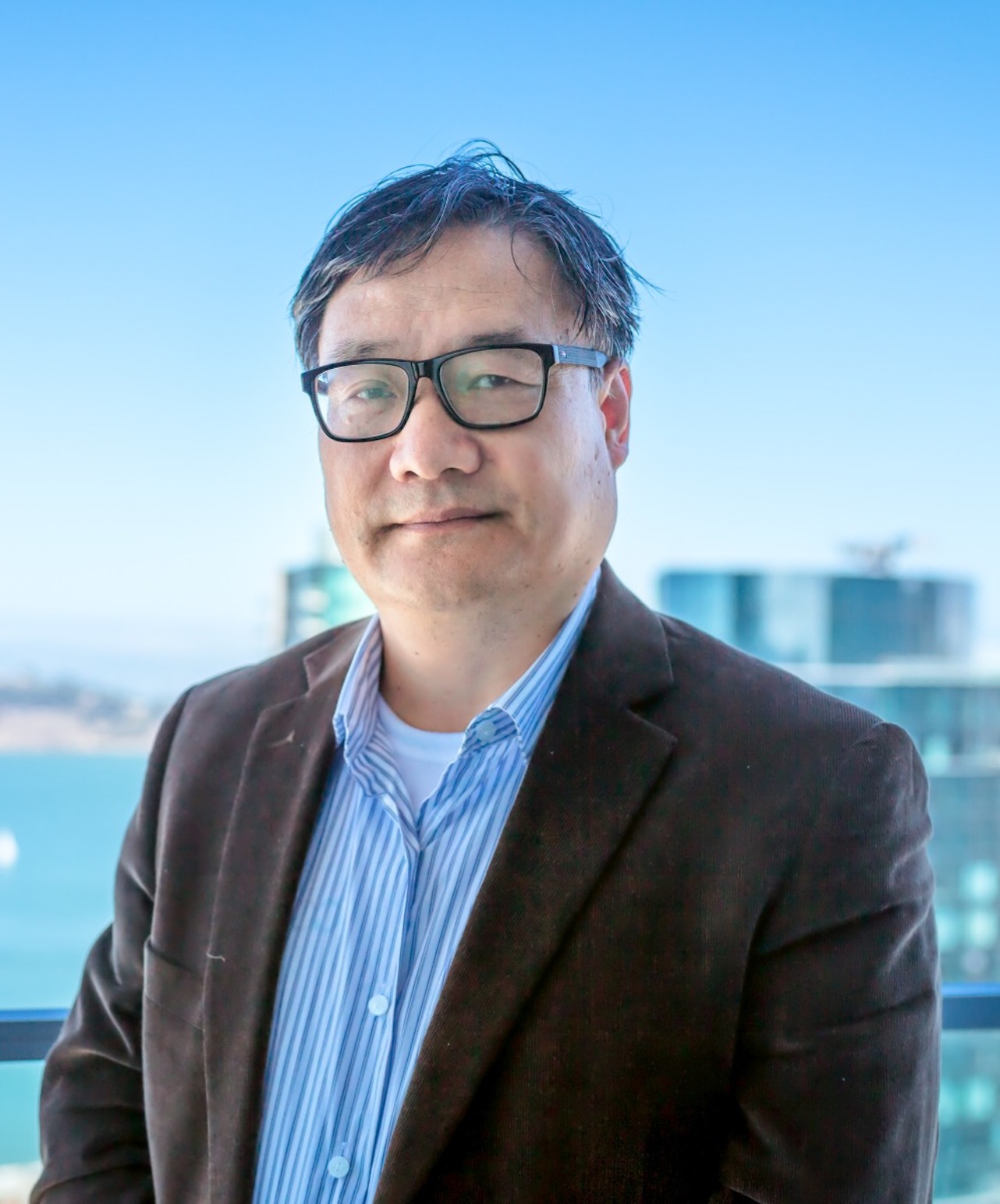 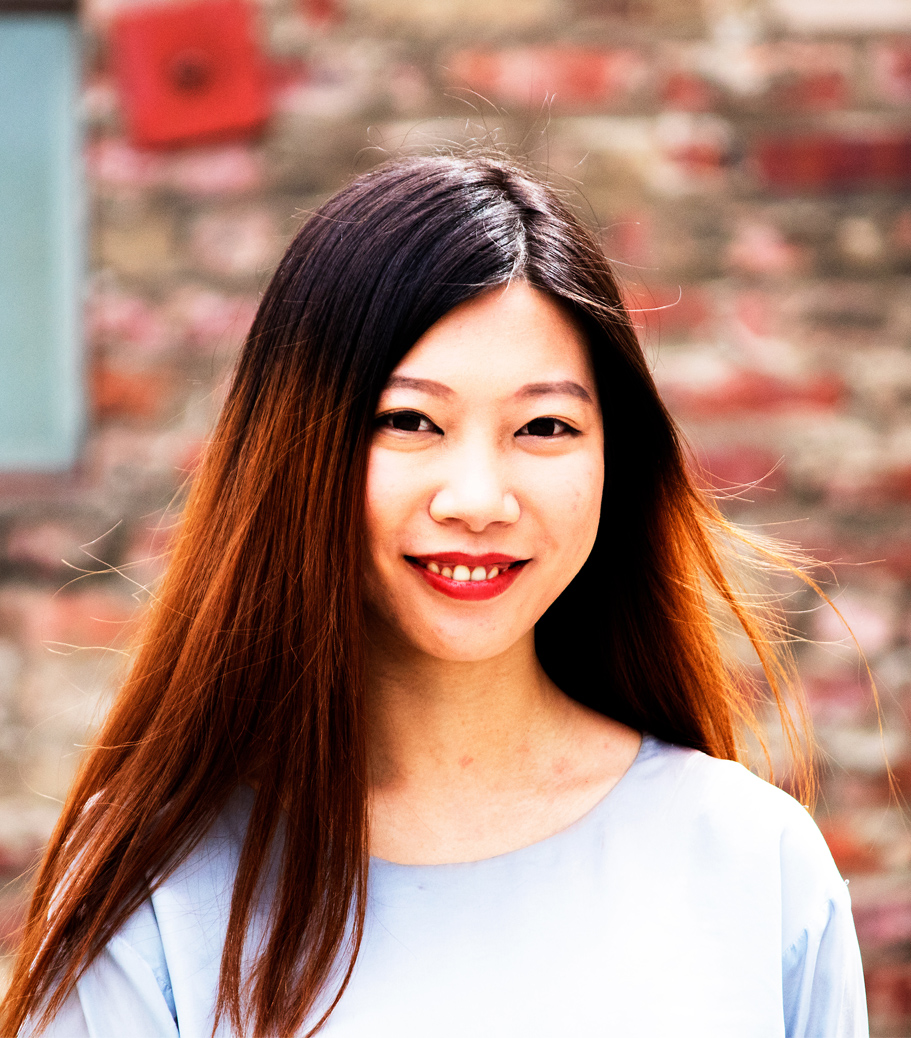 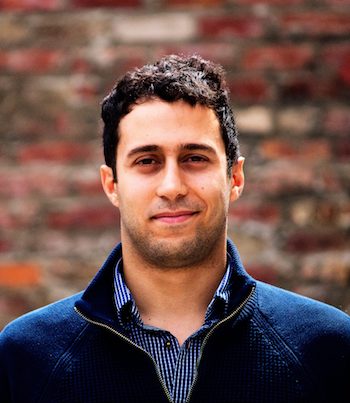 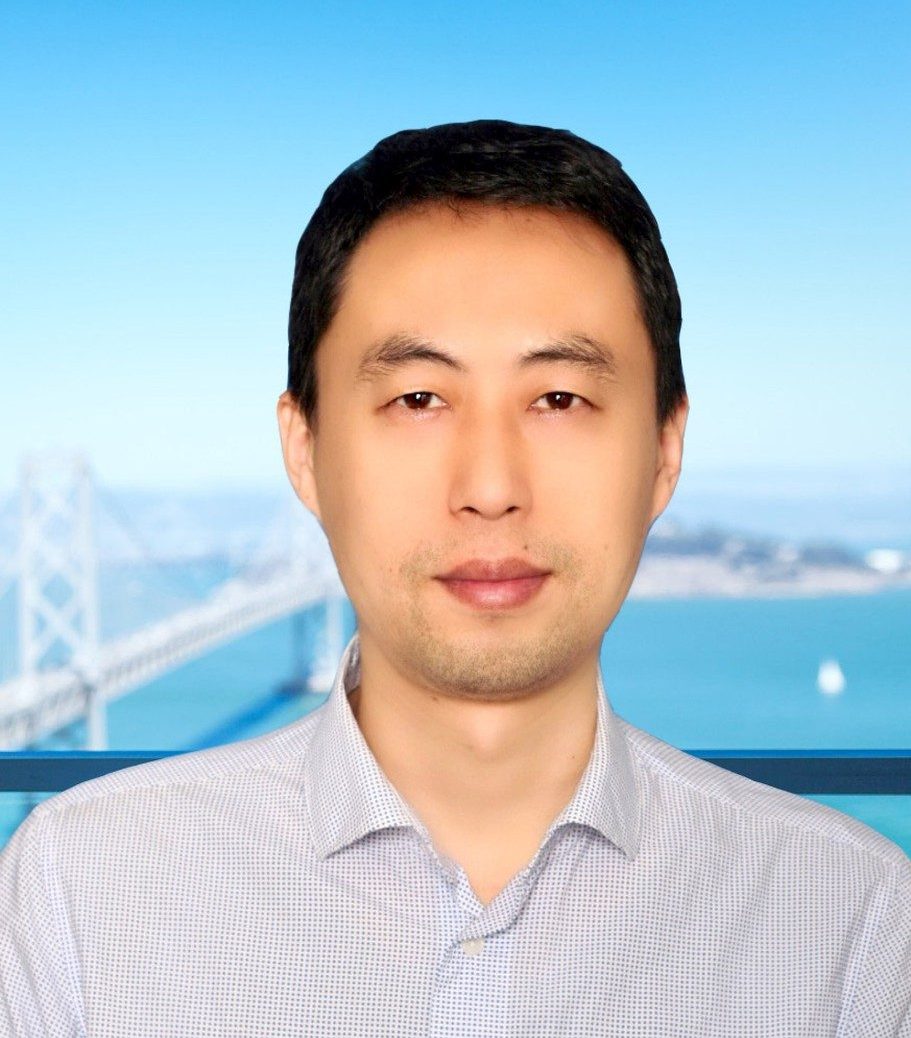 Ryan is known as a VR/AR expert who oversees VR/AR companies in the US and greater China, with solid insights and strong connections in both markets.

Prior to Outpost, Ryan was a Venture Partner at CLI Ventures – a $200 million boutique VC fund based in Palo Alto. He led the TMT sector at CLI and had made a number of investments in VR/AR, Drones and Artificial Intelligence. Early in his career, Ryan has compiled a comprehensive and successful career as an investment banker at Citigroup and Societe Generale in New York City. Ryan is a snowboarder, world explorer and owner of many stylish hats.

Sha Zhou is the Co-founder and General Partner of Outpost Capital. He is a writer, geek, venture capitalist, and foreign affairs visionary. Meanwhile, Sha is advising China’s Central Government on key issues such as the Beijing Olympics, Taiwan, Global RMB and the One Belt One Road development strategy – gaining much inspiration from FDR’s New-Era Great Depression strategies.

Sha Zhou started as a software engineer from 1996 and worked in both technical and management position for companies such as HP, Alteon, NetScaler, NetScreen, and Juniper, etc. Sha founded and invested in numerous startup companies, spanning from robotics, drones, block chains, semiconductors, social networking, securities, computer visions, etc. Having critical resource and connections in both the U.S. and China, Sha is in a unique position to connect both worlds to form a strategic solution for new frontier technology to thrive.

Sami Ramly is a VR/AR Product Leader and an Entrepreneur-In-Residence (EIR) at Outpost Capital. He previously led product management at Wevr, the renowned VR startup producing and distributing award-winning VR experiences (2 out of 10 Best VR of 2016 according to TechCrunch). Prior to that, Sami worked in 3D Printing & 3D Scanning at Microsoft, where he shipped Microsoft's first 3D Scan app for Windows 10. He also held several other roles in engineering, business and product management at startups and accelerators, including StartX.

MOAC is a revolutionary platform with a Multi-Blockchain smart contract and P2P service network to efficiently build and scale decentralized applications. By leveraging Multi-Blockchain sharding, the MOAC platform increases system capacity and performance, reduces transaction fees for smart contracts, and incentivizes mobile and desktop users to compete for processing rewards.

The platform is a Multi-Blockchain software and deployment service solution for rapid development of decentralized applications (Dapps) and smart contracts on a scalable P2P service network. By using an advanced layered architecture for asynchronous smart contracts and a variety of configurable consensus systems (including “proof of work” and “proof of stake”), the MOAC platform enhances existing Dapps with additional functionality, and scalability solutions. This advancement increases processing speed by several levels of magnitude (10-100x) and sets a new market standard for transactional efficiency.

UploadVR is dedicated to bringing virtual reality technology to the consumer masses. We believe that VR technology is fundamentally transforming the way we learn, interact and understand the world around us. Blog posts covers Virtual Reality News, Events, and Talent.

At the forefront of Film, Television, Games and VR convergence, our in-house team of producers, designers, engineers and creative experts are forging and elevating traditional storytelling with real-time interactive technologies.

Natilus is a small and growing team of extremely passionate engineers working on re-thinking the next generation of freight aircraft. We are builders and designers with who have worked on 25+ aircraft programs in general aviation, commercial and military aviation.

We believe that reducing the cost of airfreight by 50% will bring fresher produce into our stores, enable cross-border e-commerce to flourish and enable low infrastructure regions to develop. To make that happen, we need a new type of vehicle and a different way of thinking.

Supermedium is the virtual reality browser. Navigate hundreds of pieces of VR content that load in seconds without any additional installs. All content is served from the Web directly to your headset.

We are establishing the Web as a legitimate foundation for virtual reality. Unlike native VR applications that require installing gigabytes of data and then take a minute to load, web-based VR content loads in seconds. VR content is published as standard webpages. Just as we click links to jump from page to page, Supermedium lets us surf the wild VR Web, frollicking from world to world.

Humense is a communication network and Augmented Reality (AR), Mixed Reality (MR) and Virtual Reality (VR) platform. Our lead product is volumetric video. Whereas 360 video positions the audience in one 3D position, with minimal impact and no body, volumetric video/holographic presence enables you to walk around "inside" the video and be in the scene and "with" other people in a spatially and neuropsychologically true sense. Humense enables you to experience embodiment and shared impact.

Our cloud-based network solution overcomes the two largest hurdles for AR VR to become mainstream a) capturing and displaying human form in true space/light and b) making it social, scalable and efficient for maximum storytelling and sharing capabilities.

We’re building the core, foundational technology for VR and AR content: a file format, a codec, for holographic images. This includes encoders for CG content, and solutions for live action capture and translation, plus the tools to transmit, decode, and display content on these new devices.

Holographic imaging is important for new, multi-perspective displays: virtual reality, augmented reality, and holographic panel displays. For VR and AR, you need continuous perspectives to properly deliver a correct scene to the user as she moves around in space (often called ‘positional tracking’ in VR). And next-gen holographic panels are just around the corner — soon, your phone, tablet, computer, and television screens will be able to deliver multiple perspectives, like a holographic panel.

TheWaveVR is a platform for people who love music, enabling them to view, host, and socialize in shows world wide, anytime, anywhere.

Music creators can fully customize how their audience experiences the music – whether it’s by transforming the venue from a realistic nightclub to outer space with a click of a button – or putting on the most unimaginable light show ever.

Fans won’t have to travel the globe or miss out on their favorite DJs, musicians or festivals and can experience the music like never before, while socializing in totally new ways alongside their friends.

Jido is bringing in the next wave of AR where digital content can have a shared and persistent life in the real world. Our API uses intimate understanding of a users spatial context to preserve AR experiences across users and devices. Our research team came out of the Stanford Artifical Intelligence Labs and the Cornell Robot Learning Lab.

Fable Studio's other upcoming projects include Derailed, which involves two people moving through a story together; the interactive illustrated documentary 10; Magic River Boat Ride, an animated VR experience; and Origin, which will experiment with episodic storytelling. They also embody another key philosophy for the studio: they're all made in VR using tools like Quill, which was created during the development of Dear Angelica.

We invest in early stage startups in VR/AR and new emerging technologies on a global level. We believe China will be playing a vital role to accelerate the mass consumer adoption. We have a strong network and extensive resources in the Chinese VR/AR ecosystem and the frontier tech industry. This allows us to leverage deep insights from these industries to partner with the best entrepreneurs.

At Outpost, making an investment is not the end of a journey, but the very beginning of a new fruitful relationship. An investment is our commitment with stronger binding of deep trust and mutual understanding. We have the utmost respect for the entrepreneurs we partner with, and we leverage our time, experience and expertise to push them further in their ventures.

Founder-problem fit: as a founder, we want you to demonstrate you are one of the top 10 people in the world to solve the particular problem you are tackling. This is our definition of a "world-class team". VC-startup fit: We will not make an investment unless it is certain that we are able to bring a lot of value to your startup. We believe that even the "hottest deals" cannot be as successful without the right VC partnership in place.

You've successfully signed up! Thank you!

Jido raises a new round of funding